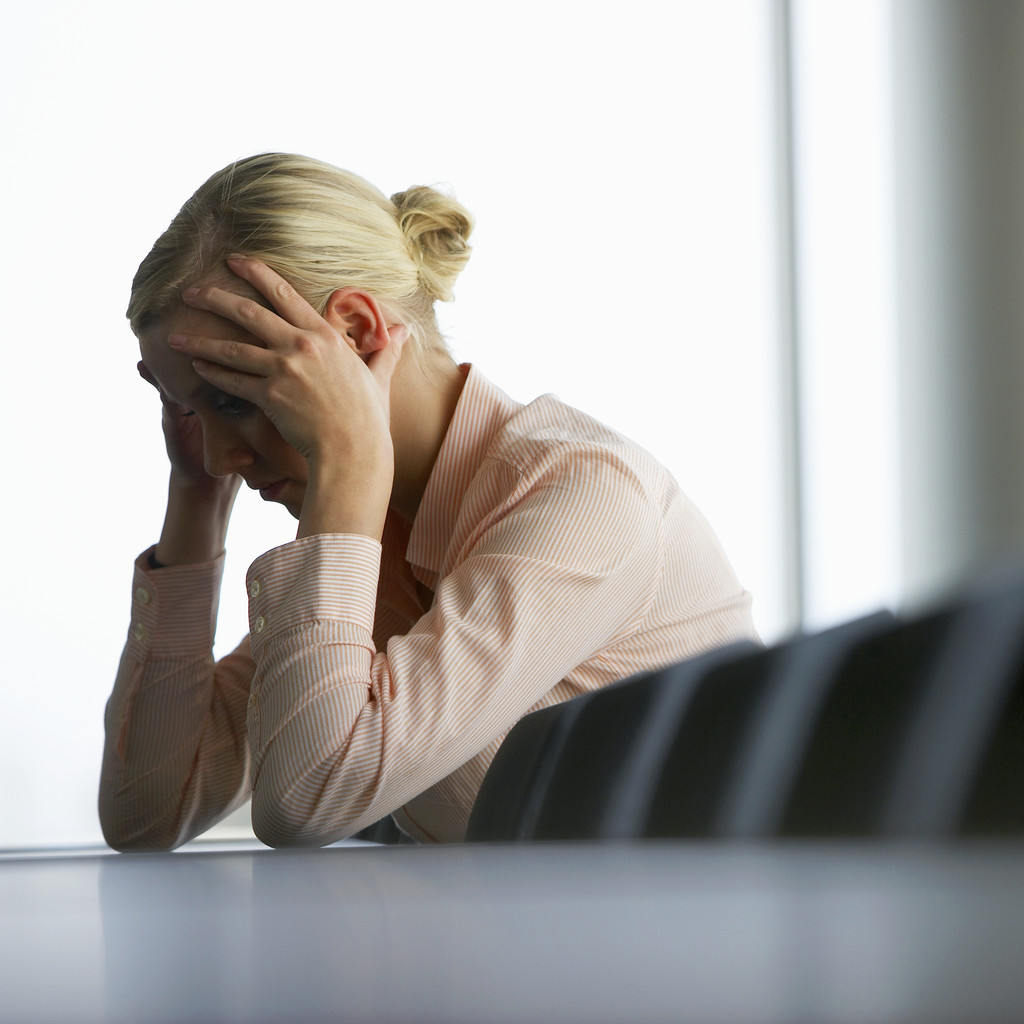 Internal Ways™ was founded to educate others in the signs and symptoms of suicidal behaviors and to help those at risk of suicide. Internal Ways™ provides QPR Suicide Prevention Training. Learning QPR, means "Questioning, Persuading, and Referring" those in crisis – three simple steps that anyone can learn to help save a life from suicide.

QPR stands for Question, Persuade, and Refer – three simple steps that anyone can learn to help save a life from suicide. Just as people trained in CPR and the Heimlich Maneuver help save thousands of lives each year, people trained in QPR learn how to recognize the warning signs of a suicide crisis and how to question, persuade, and refer someone to help.

QPR is designed to educate and train a broad range of community participants in better understanding the causes of suicide, how intervention and treatment saves lives, and how to enhance protective factors that help prevent suicide through promoting healthy lifestyles and values.

Each year thousands of Americans, like you, are saying "Yes" to saving the life of a friend, colleague, sibling, or neighbor.

Following a productive, three-year joint effort between Spokane Mental Health and founder Paul Quinnett, Ph.D., to launch a national suicide prevention training program, the Institute became an independent organization in July of 1999. In the early and developmental years, the QPR concept and associated training program that eventually lead to the founding of the Institute enjoyed considerable support and input from a wide variety of organizations and professional colleagues. The QPR Institute is a multidisciplinary training organization whose primary goal is to provide suicide prevention educational services and materials to professionals and the general public.

According to the Surgeon General’s National Strategy for Suicide Prevention (2001), a gatekeeper is someone in a position to recognize a crisis and the warning signs that someone may be contemplating suicide. Gatekeepers include parents, friends, neighbors, teachers, ministers, doctors, nurses, office supervisors, squad leaders, foremen, police officers, advisors, caseworkers, firefighters, and many others who are strategically positioned to recognize and refer someone at risk of suicide.

The QPR model is designed to:

As a QPR-trained Gatekeeper you will learn to:

Julie A. Pingree, Founder of “Internal Ways,” is a QPR Instructor certified by the QPR Institute in Spokane, WA, and serves as a member of the Massachusetts Coalition for Suicide Prevention (MCSP) and a member of the American Association of Suicidology (AAS). She has been a guest speaker at private and public functions, serving both religious organizations and community events.

Pingree is suicide attempt survivor who is also a Certified Lay Speaker for The United Methodist Church. She works to bring suicide awareness and prevention to the communities within the New England area.

NOTE: The content above was provided by the maker and is supplied for information purposes. The communication of this information does not necessarily imply an endorsement by the New England Conference.